The Crypt of the Original Sin, in Matera, is located inside a natural cave on the Murgia plateau, near the old Appian Way. Commonly known as “the Sistine Chapel of rupestrian art”, the Crypt was discovered in 1963 by a group of local youths, who noticed the splendid frescoes in what at the time, had become a shelter for sheep herds. Experts later dated the cycle of paintings back to the second half of the 8th century, with Late-Romanesque style and formal elements of Oriental inspiration, such as the Byzantine-style Triarchsand the profile of the Virgin Mary, majestically represented in the sumptuous clothes of the Byzantine empress, the Basilissa.

The anonymous, humble artist – who was soon nicknamed the “Flower Painter” – depicted biblical figures in total freedom: God the Creator, Light and Darkness, Adam and Eve, the three Apostles John, Peter and Andrew, the Archangels and Mary. The paintings on the rough walls of the cave are different and unique in Matera’s iconographic context. The scenes are the fruit of the painter’s personal creativity and certainly speak of his freedom in translating complex depictions, and of a lively spontaneity in drawing images. 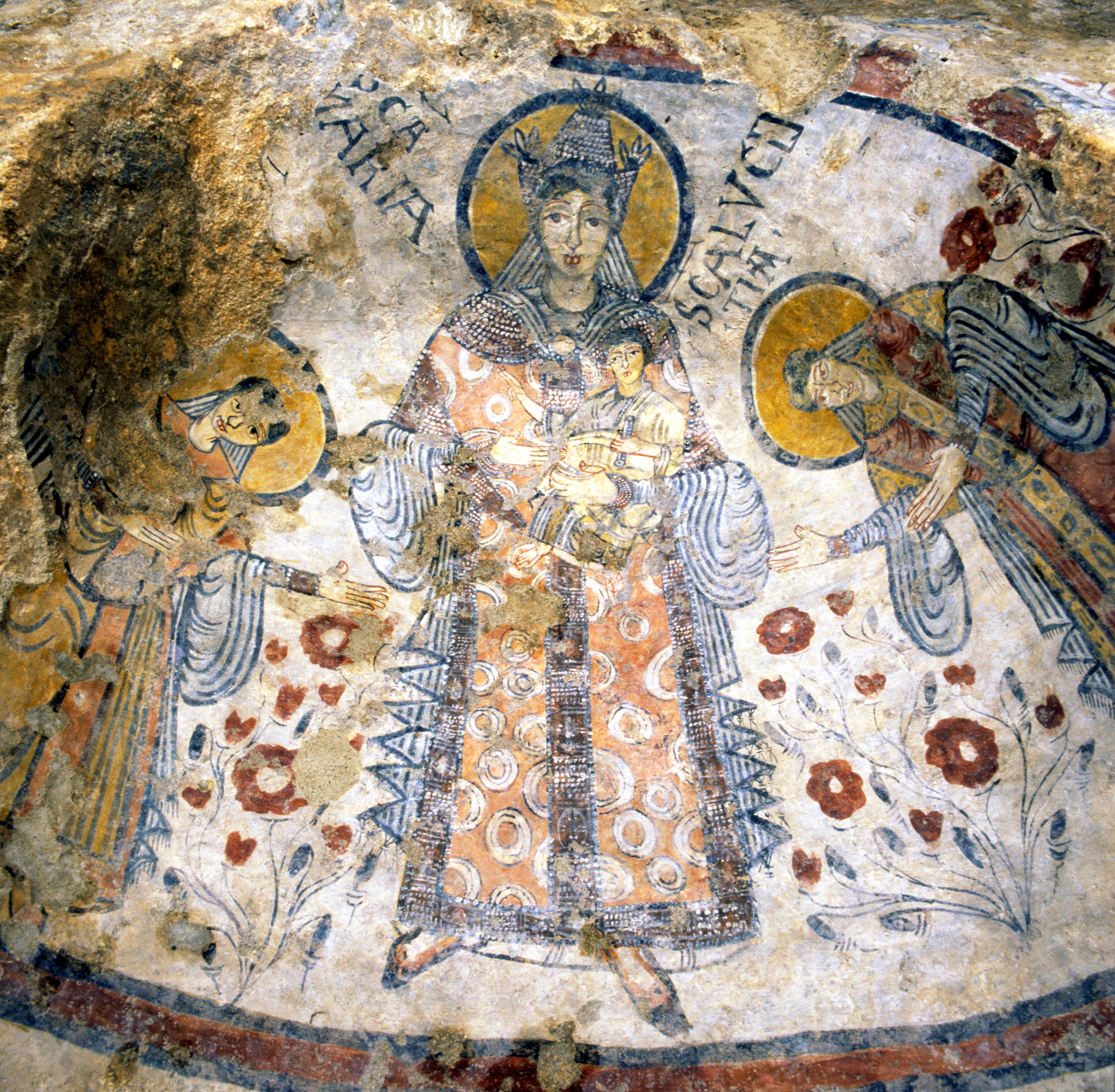 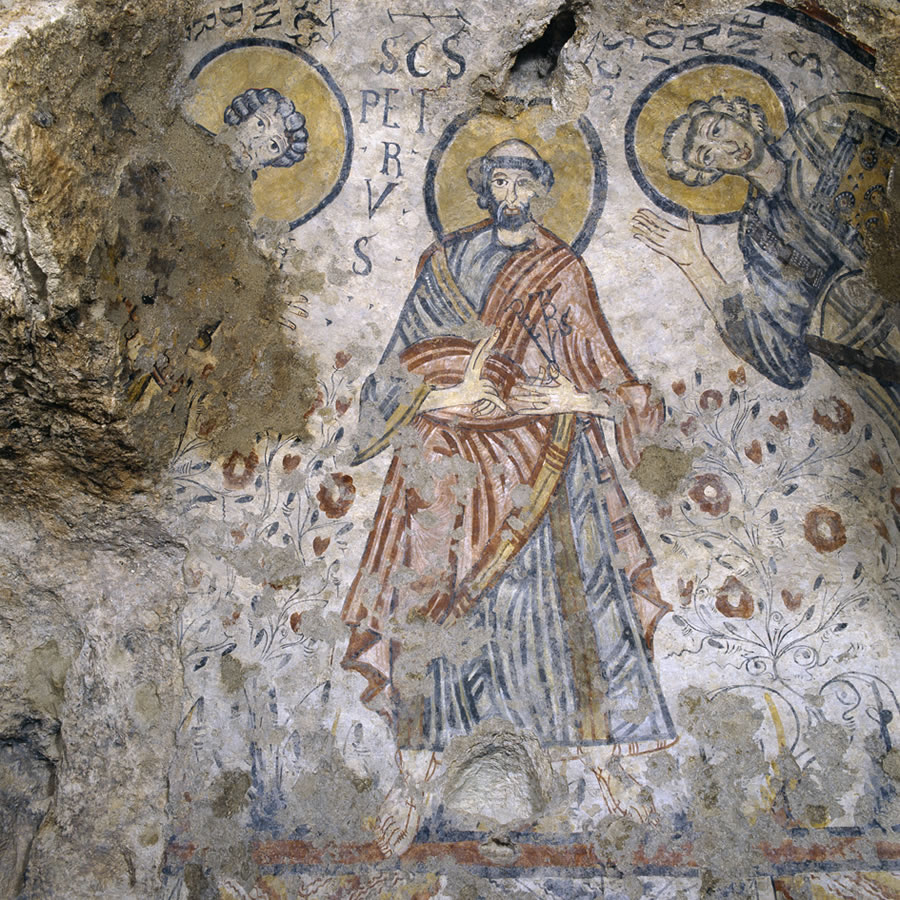 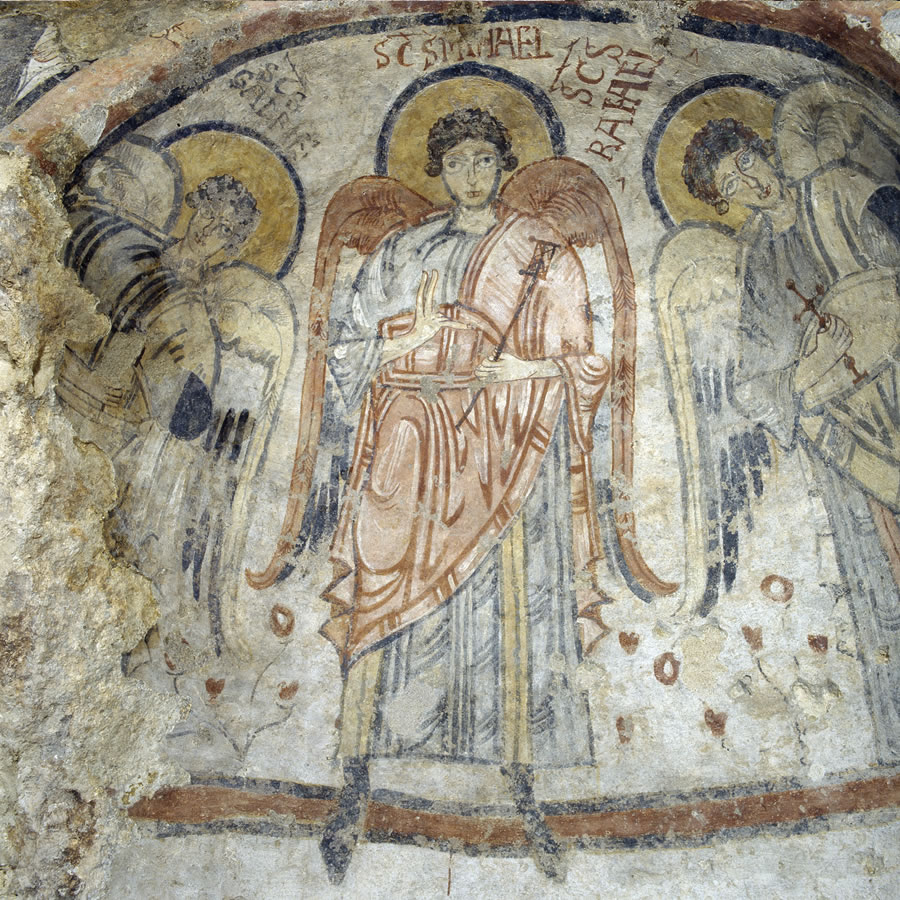 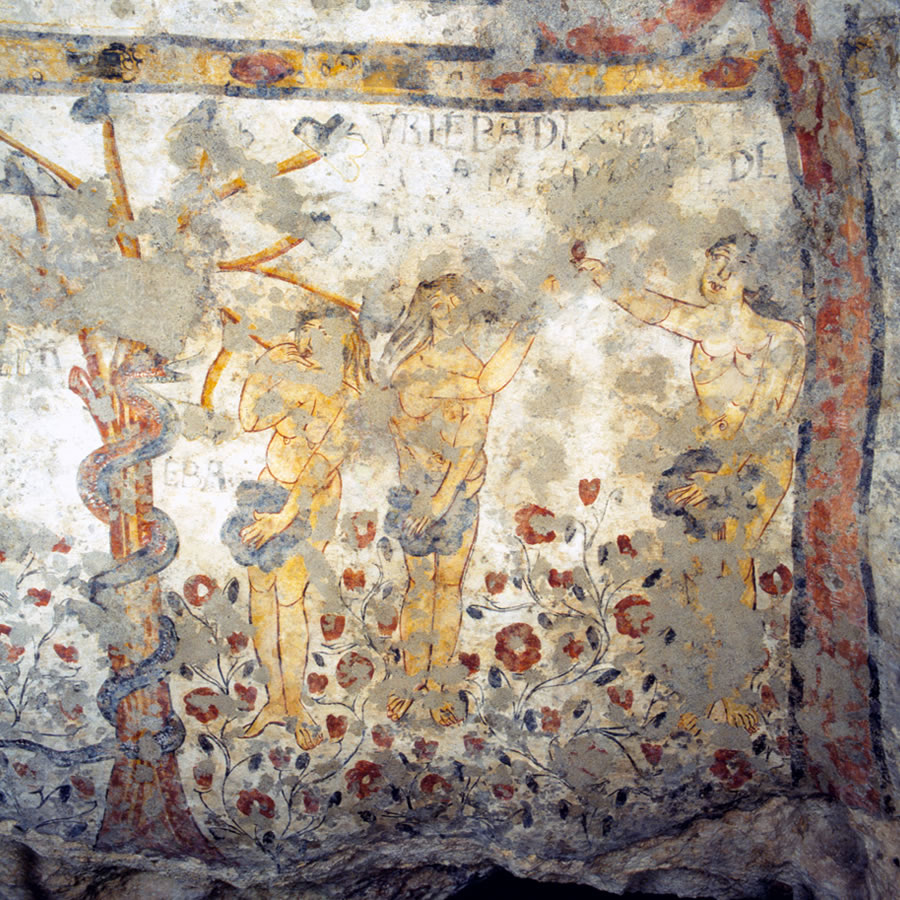 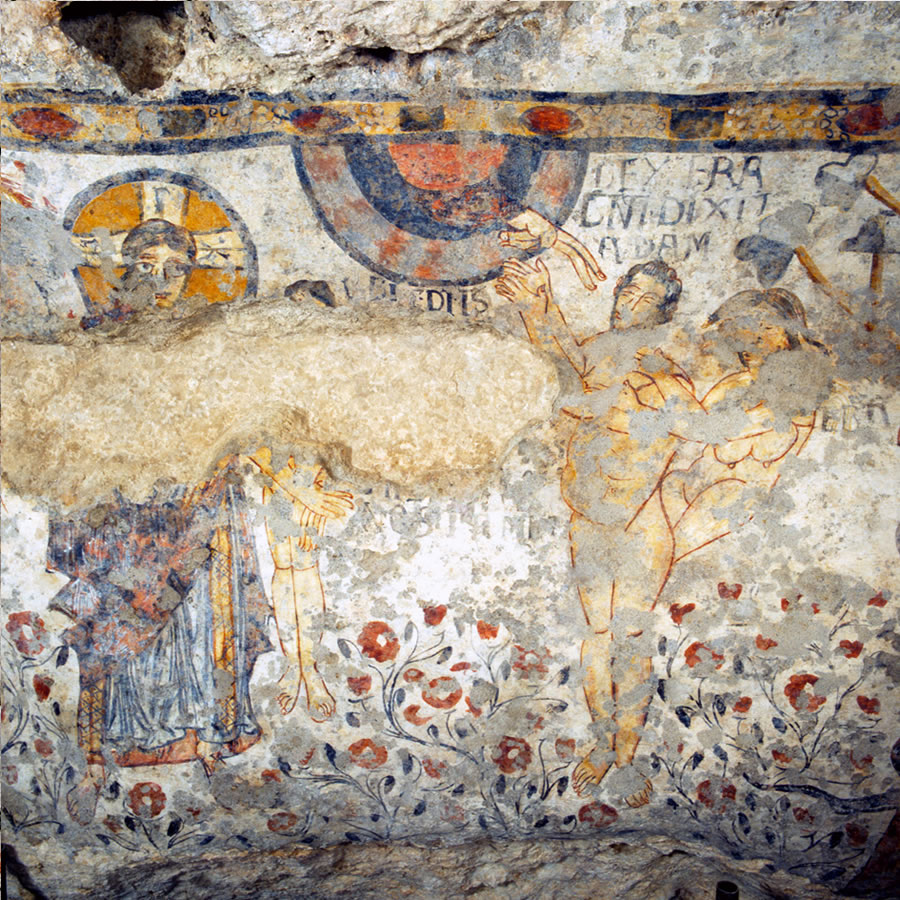 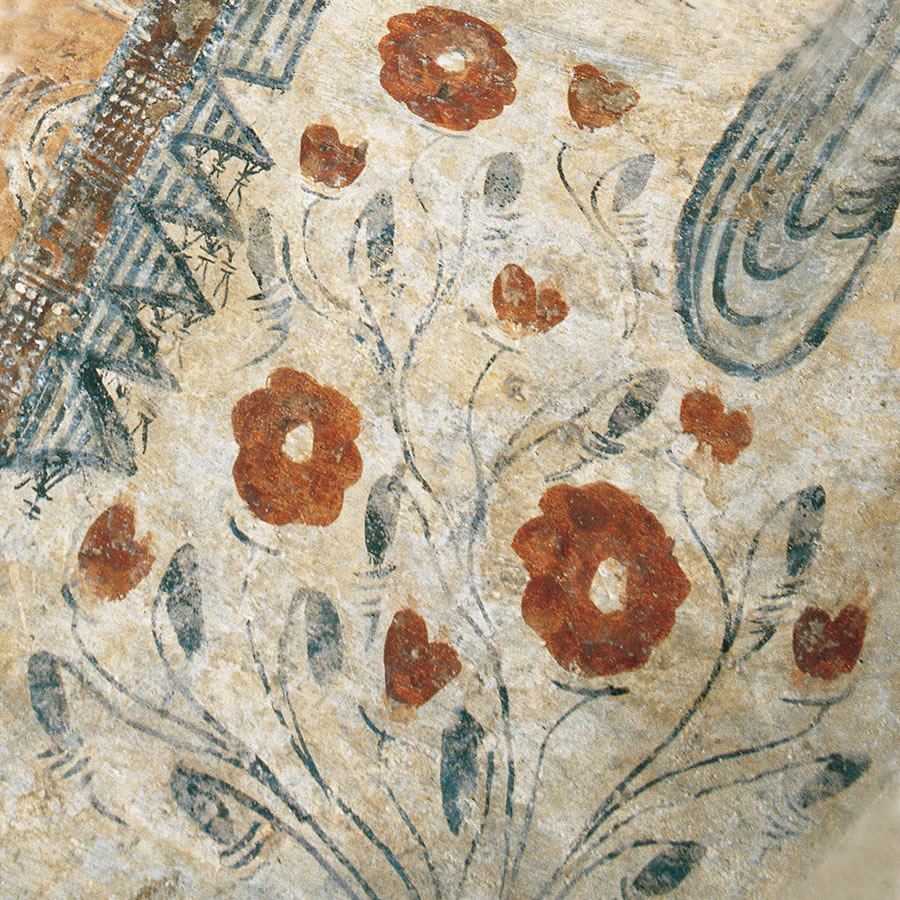 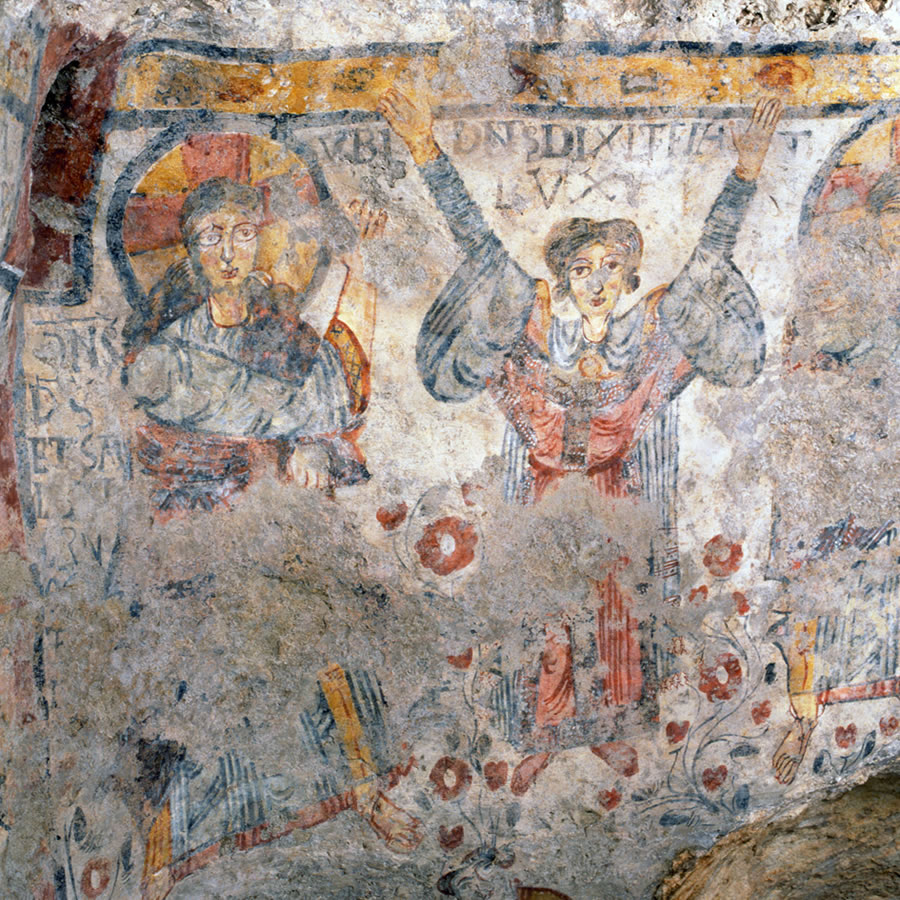 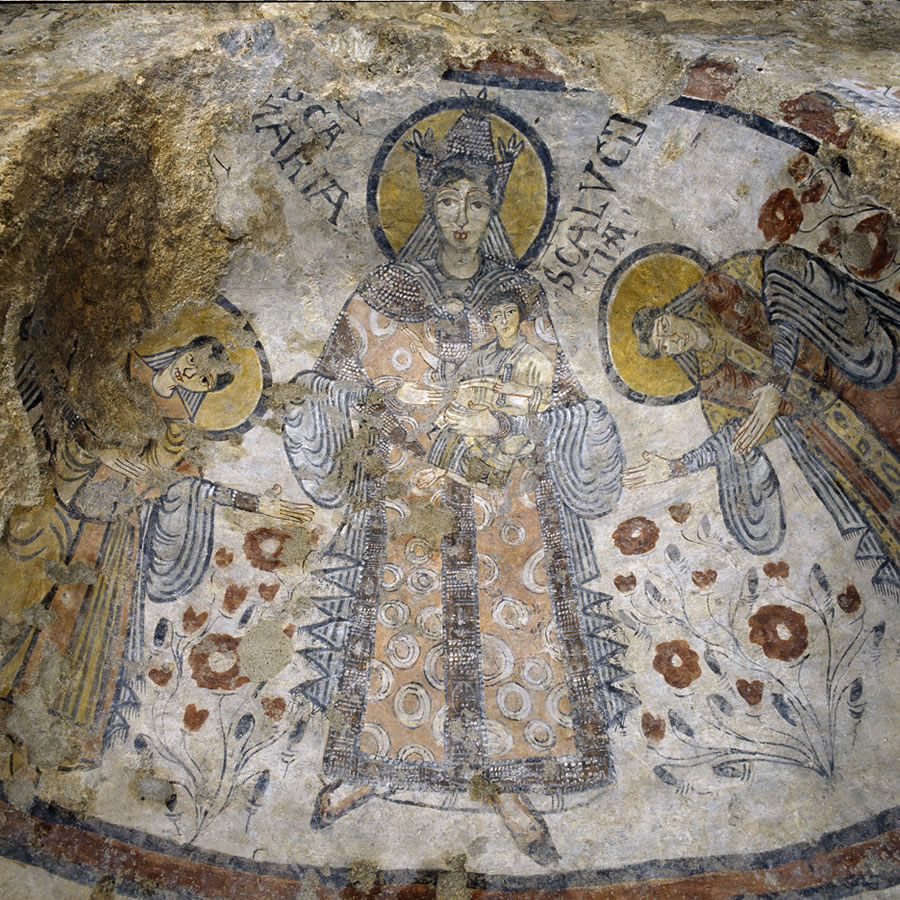 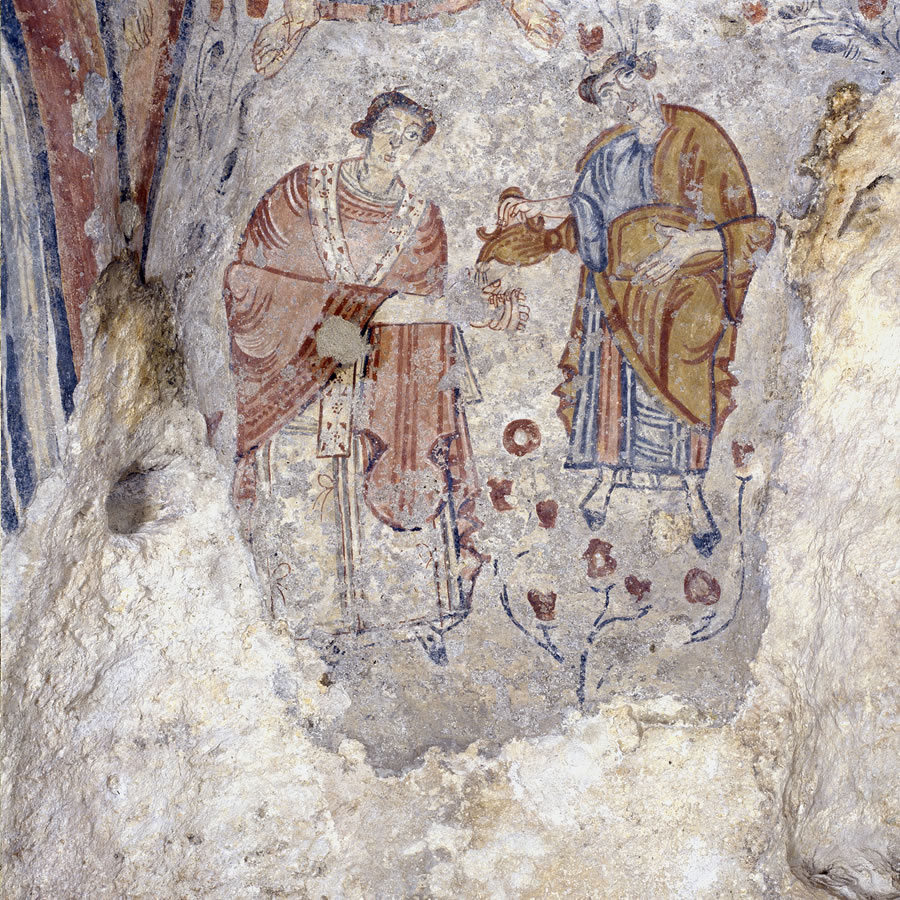 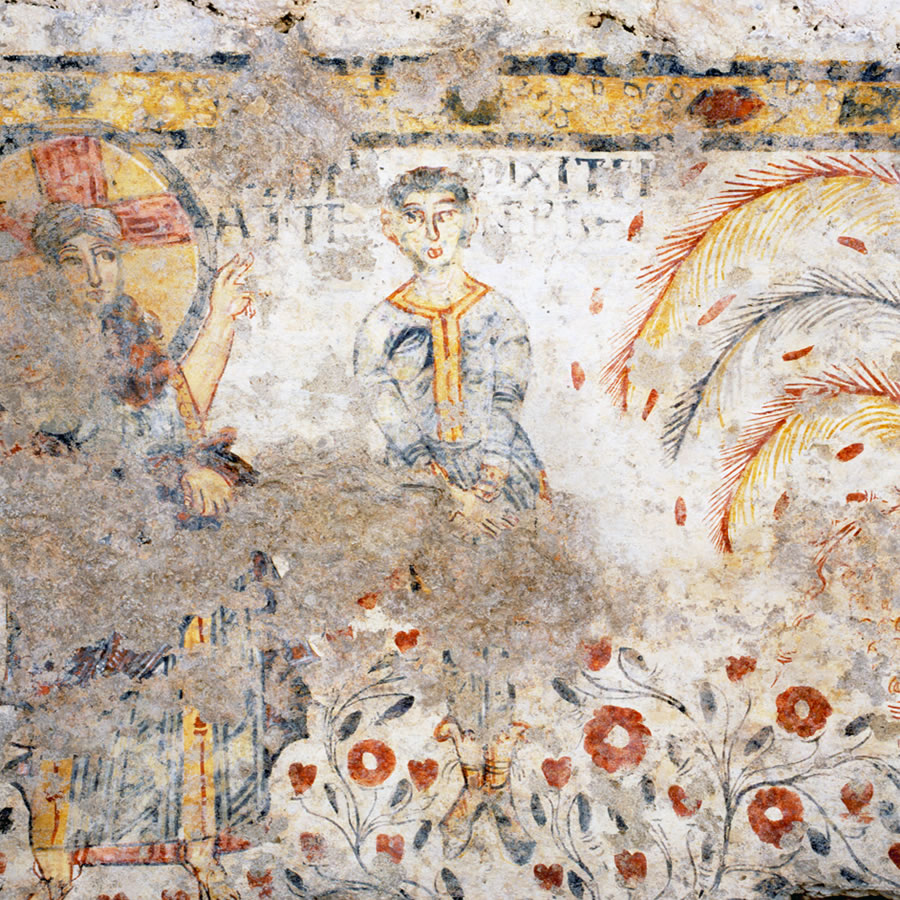 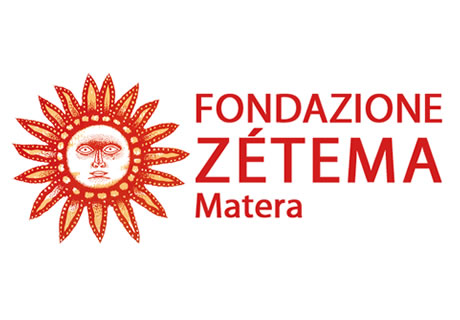 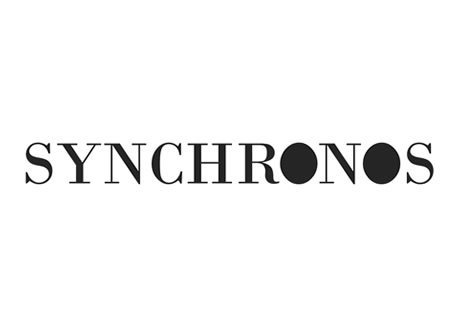 KEEP YOUR TICKET!
Within 7 days of the date indicated on your booking, you may visit – at a discounted price
the MUSMA Museo della Scultura Contemporanea Matera e La Casa di Ortega.